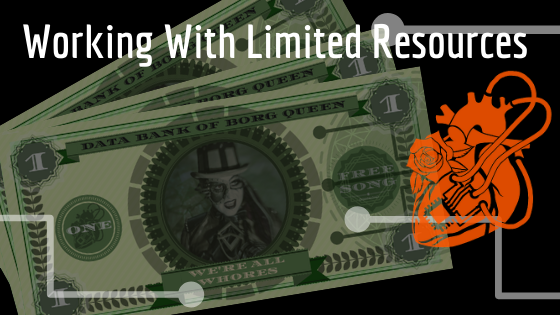 I wasn't sure whether to write about something political given what's going on in the US right now or just stick to the art. Even though most of my art has very psychological focus, there are many pieces/songs that focus on political issues and their relationship to our mental health. I would like to segeway into the main point of this post by saying that I'm really proud of myself for not watching a single second of video with Donald Trump ever since he announced his intent to run for president in 2015. Not. One. Single. Second. No easy task by the way given that almost every second post that comes down my social media feeds mention Trump in some way.

So why have I made it my mission to ignore arguably the most famous/infamous man in the world? The answer is delightfully simple. It's because I've never liked him, what he symbolizes and I don't share his ideals. My thoughts on capitalism are made pretty clear in We're All Whores. The bottom line is that he isn't worthy of my attention, so I haven't given it to him.

My mental and emotional energy are resources that I posess, and I am very discriminating about what and to whom I allocate those resources. Because mental and emotional energy have a direct effect on physical energy I cannot affort to waste them on people and things that aren't worth it. If I give someone my attention, I award them a space in my life. To occupy space in my life, you gotta be of some worth to me.

Donald Trump is definitely on the list of things that have no worth to me. When I think about the amount of time I could have spent reading and responding to tweets, watching videos and engaging in online debates with his supporters over the last five years, it would probably total in the hunderds of hours. I'm glad I didn't, because my time is valuable, and I would rather spend my time and energy focusing on things that enrich my life and the world around me.

I have grown accustomed to working with limited resources. I'm not rich and I've lived most of my adult life skirting the poverty line. Despite that, I have managed to live a rich life by using the resources that I do have. Intelligence, creativity, artistic skills, friendship, drive, determination and innovative thinking are all resources that I possess and have utilized in this project. It hasn't made me rich, but it has made me friends. It hasn't made me famous, but it has allowed me to connect with people who get something valuable from the work that I create. It may be on a small scale, but my work has made a positive impact on the world around me. I'm proud of that.

In the film I'm working on "A Bionic Holiday Ballad,"  we see a world with a tremendous imbalance in the way physical resources are allocated, not unlike the world we live in. We also get a glimpse into how the characters use the resources that they have. Our protagonist is a person with a higher degree of privilege and resources, but chooses to squander what they have and lives a very impoverished life despite their assets. Other characters by contrast have less resources, but use what they have to their fullest potential and as a result live rich and fulfilling lives.

In designing this film I use the Holiday lights as a visual symbol of the concept of working with limited resources, yet creating something beautiful. This past week I put together some inspiration boards of DIY lights using found and recycled materials. The idea was that you can still create something beautiful and enjoyable even if you don't have much. These are some the Holiday lighting ideas that are going to be decorating the streets and homes of most of the characters in the film. Most of them are made from repurposed items.

This first board focuses on the use of color. In our film the holiday colors are red, cyan, blue, teal and magenta, so imagine these ideas with our pallette. 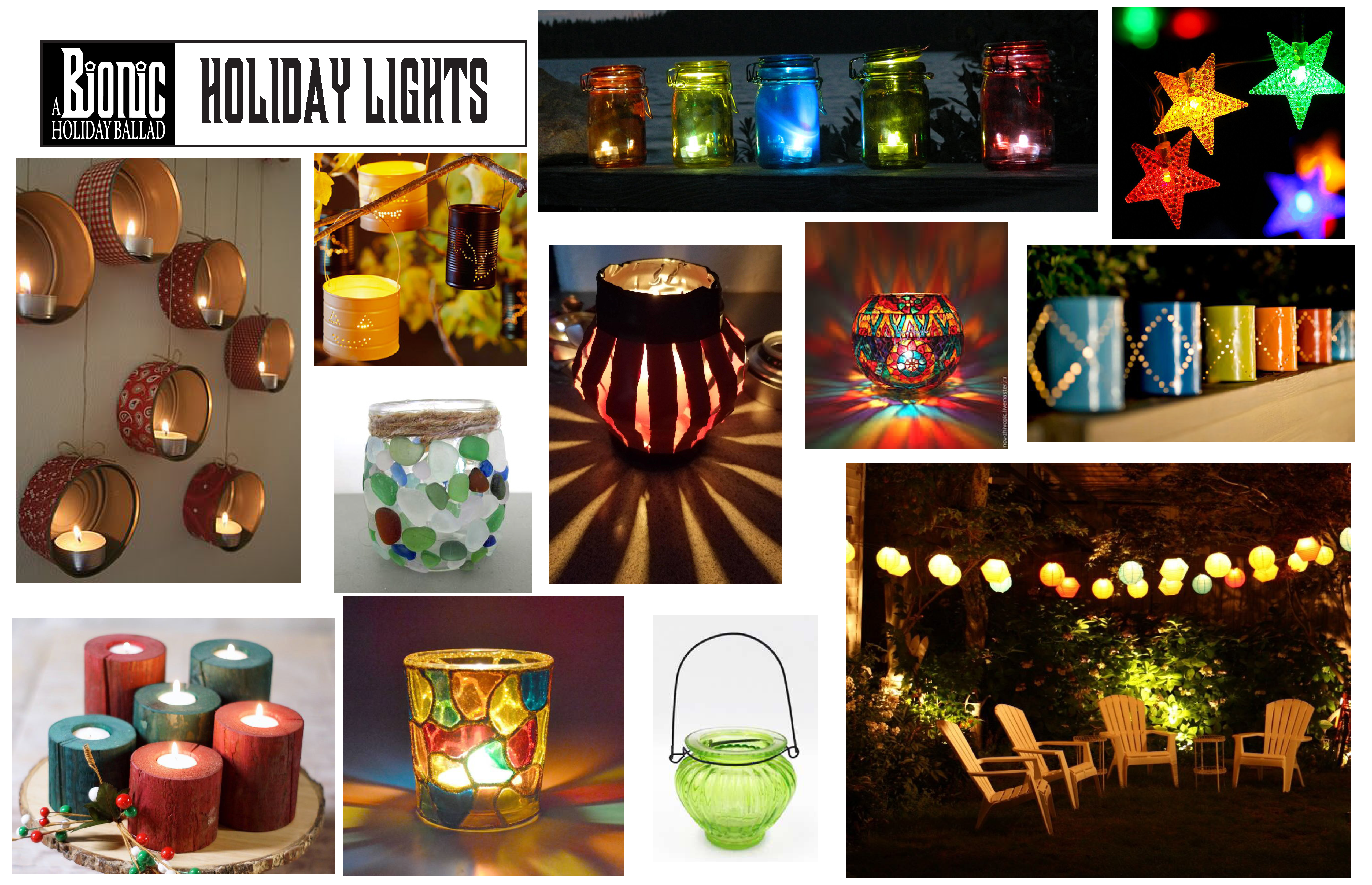 This second board has some really cool ways of utilizing old jars, tin cans and even sticks. I love the idea of hanging the homemade lanterns from tree branches. The outdoor sets will include a lot of hannging lanterns. 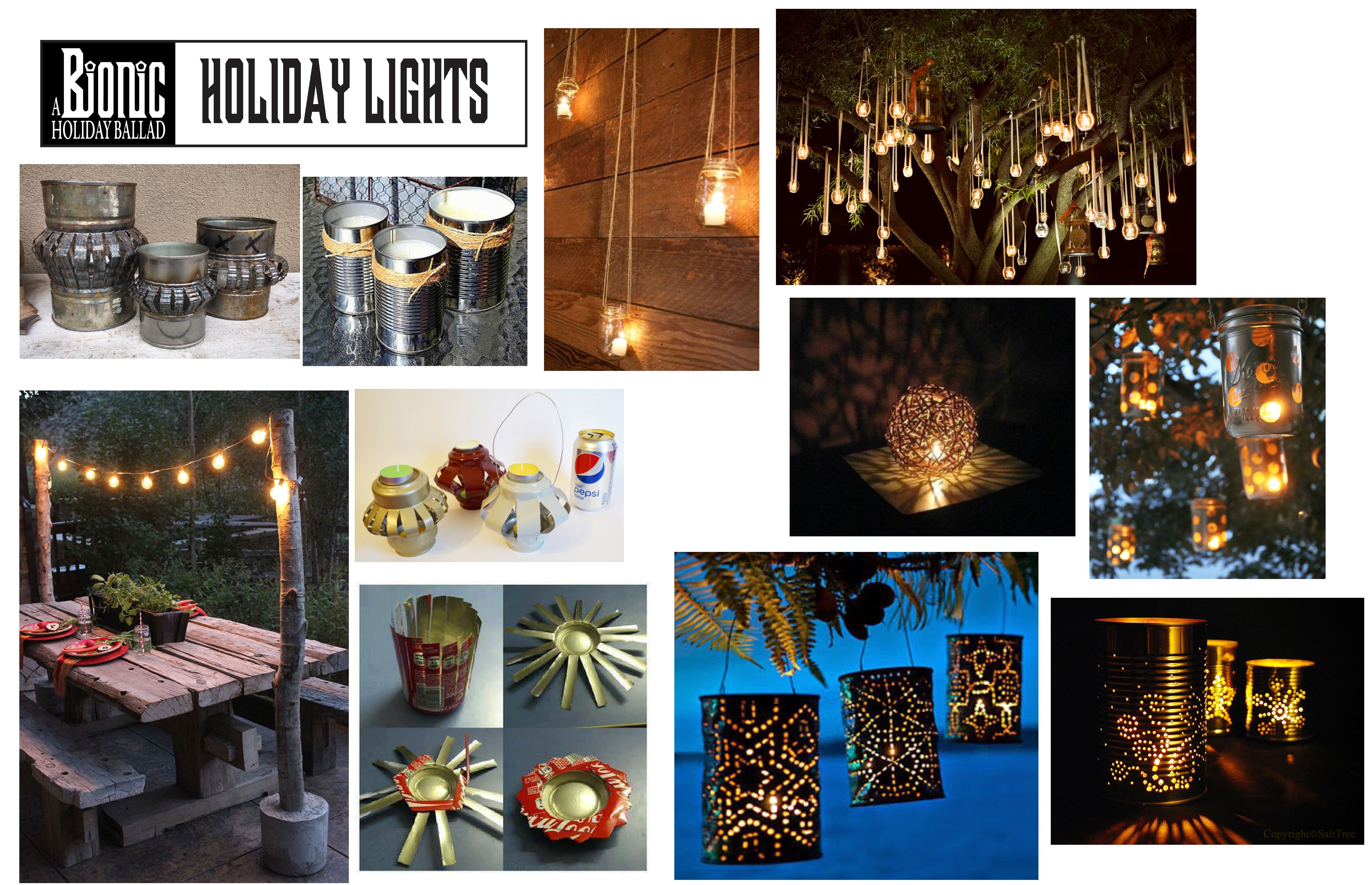 This third board is the inspiration for indoor holiday decor and wreath ideas. Because our setting is a post apocalyptic dystopian world, we'll be using a lot of dead tree branches and salvaged items. In our story the prominent religious symbol is a pentagon with an inverted pentagon inside of it, so our wreaths will be pentagons instead of pentagrams. 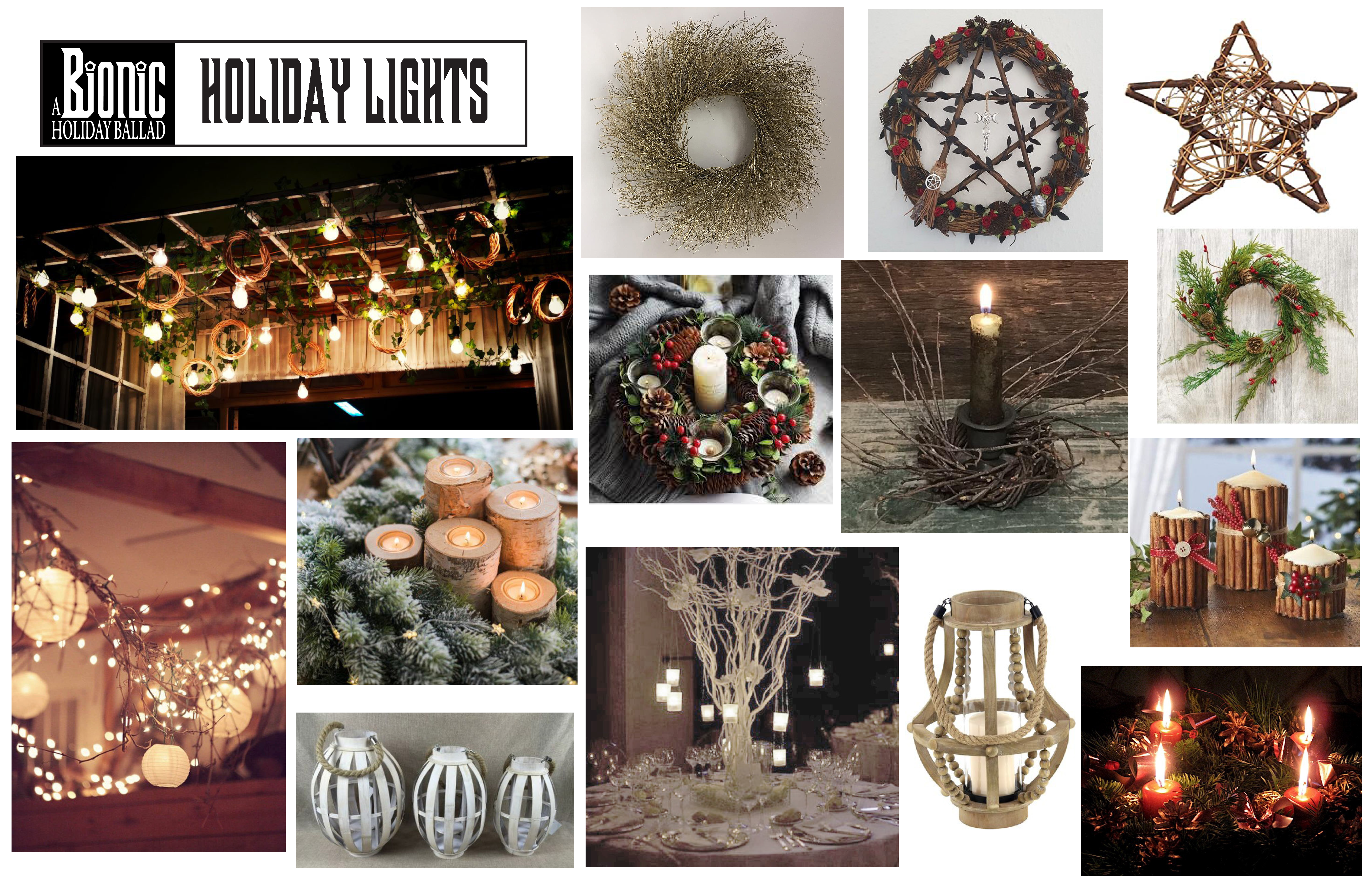 This fourth board focuses on lighting arrangements and displays. Our lanterns will all be candlelit though. 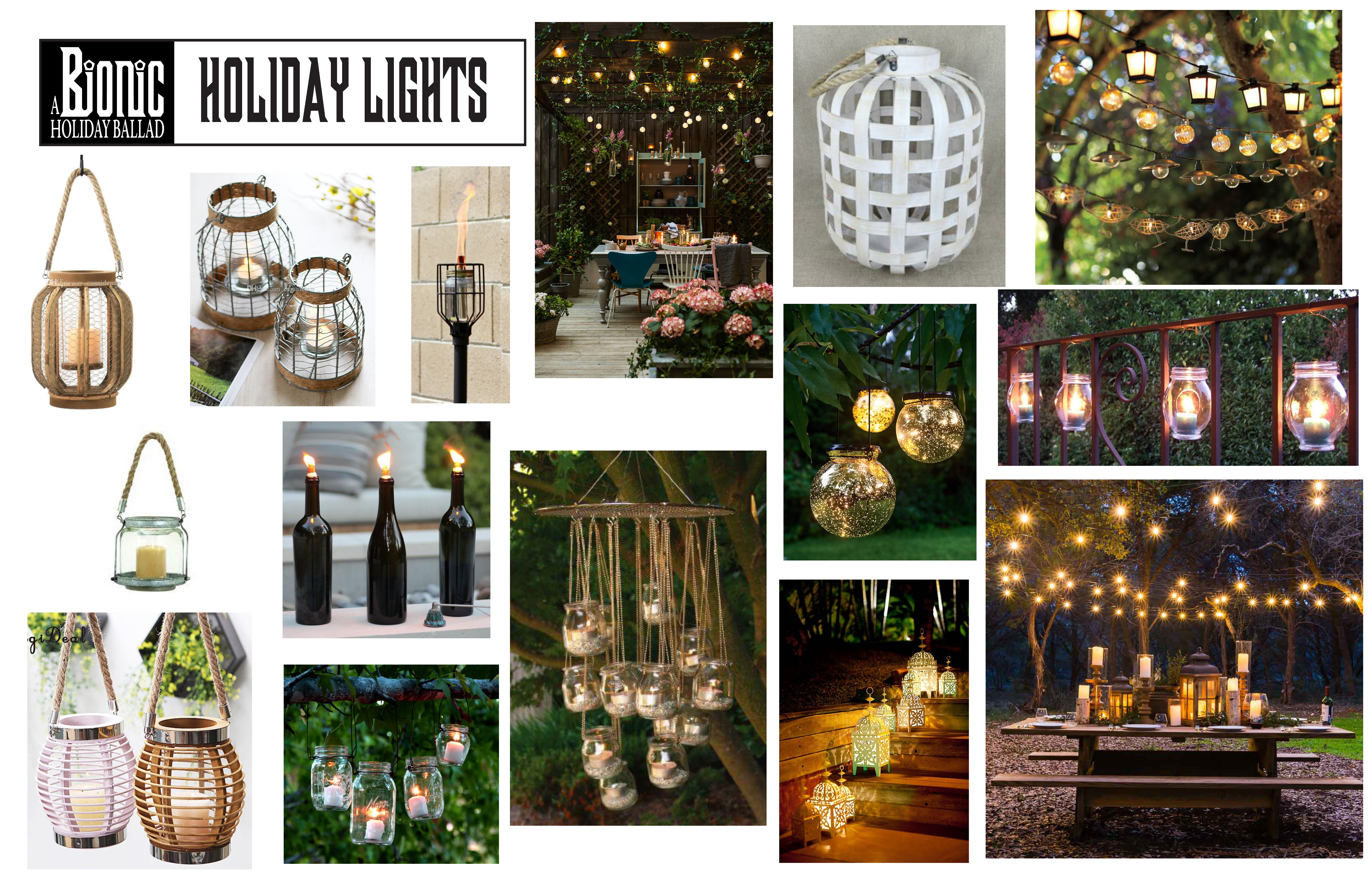 If you're interested in getting more involved in my process and supporting the creation of this film, please consider purchasing a subscription. The proceeds of your purchase fund the ongoing creation of my artistic works. There are $2, $5 and $10 per month subscription tiers. Learn more about how it works on my SUBSCRIPTIONS PAGE.